Addressing Bitcoin’s energy-intensive proof-of-work model would encourage greater institutional adoption, according to one chief executive who has focused on sustainability for more than eight years.

“The problem with the Bitcoin network is that there’s lots of miners who are not using clean energy sources,” Voorhees said in an interview.

The protocol mints and awards a single SBC to bitcoin miners, who have passed a renewable energy verification process, for each individual bitcoin (or sat) they mine sustainably. SBCs serve as the financial incentive for miners to use verified clean energy because they can sell SBCs to ESG-driven asset managers separately from the bitcoin they mine.

By purchasing SBCs, environmentally conscious companies can add “Proof of Sustainable Mining” to their bitcoin holdings, which means investors can benefit by holding BTC while simultaneously meeting their sustainability mandates.

The protocol, which is targeting the $12 billion renewable energy certificate market, aims to use the historically mined 19.17 million BTC to make it “our planet’s most powerful climate positive asset,” said Voorhees.

The protocol records Bitcoin’s current energy consumption from Cambridge University, purchases renewable energy certificates (REC), retires the number of RECs required for the energy consumption of one bitcoin to mint a single SBC and generates platform fees that are the spread of the cost of RECs and the market price of the SBCs.

“If we wanted to make SBCs for all 19 million bitcoins that exist today, it would require about $25 billion worth of RECs, and the entire REC market today is only $12 billion,” said Voorhees. “We would more than double the size of the renewable energy development market.”

Sustainable Bitcoin Protocol has multiple memorandum of understandings with several bitcoin miners including CleanSpark, Luxxfolio and BitDeer. Additionally, the protocol has raised $1.7 million in its from notable investors like partners from Goldman Sachs, Bitmain co-founder Jihan Wu and BlackPine.

SBCs are not a tradable asset yet, but Voorhees says they’ll “likely trade for around 5% of the price of BTC, give or take.”

The project has yet to award its first Sustainable Bitcoin Certificate, but a pilot transaction is currently underway involving CleanSpark’s Georgia-located bitcoin mining operation, which is currently going through a renewable energy verification process.

“As this protocol takes off, there’s going to be substantial capital that’s driven into the renewable energy development market on behalf of Bitcoin. … This asset is our most powerful tool to fight climate change,” Voorhees said.

Participate in the SBP pilot.

Thank you! Your submission has been received!
Oops! Something went wrong while submitting the form. 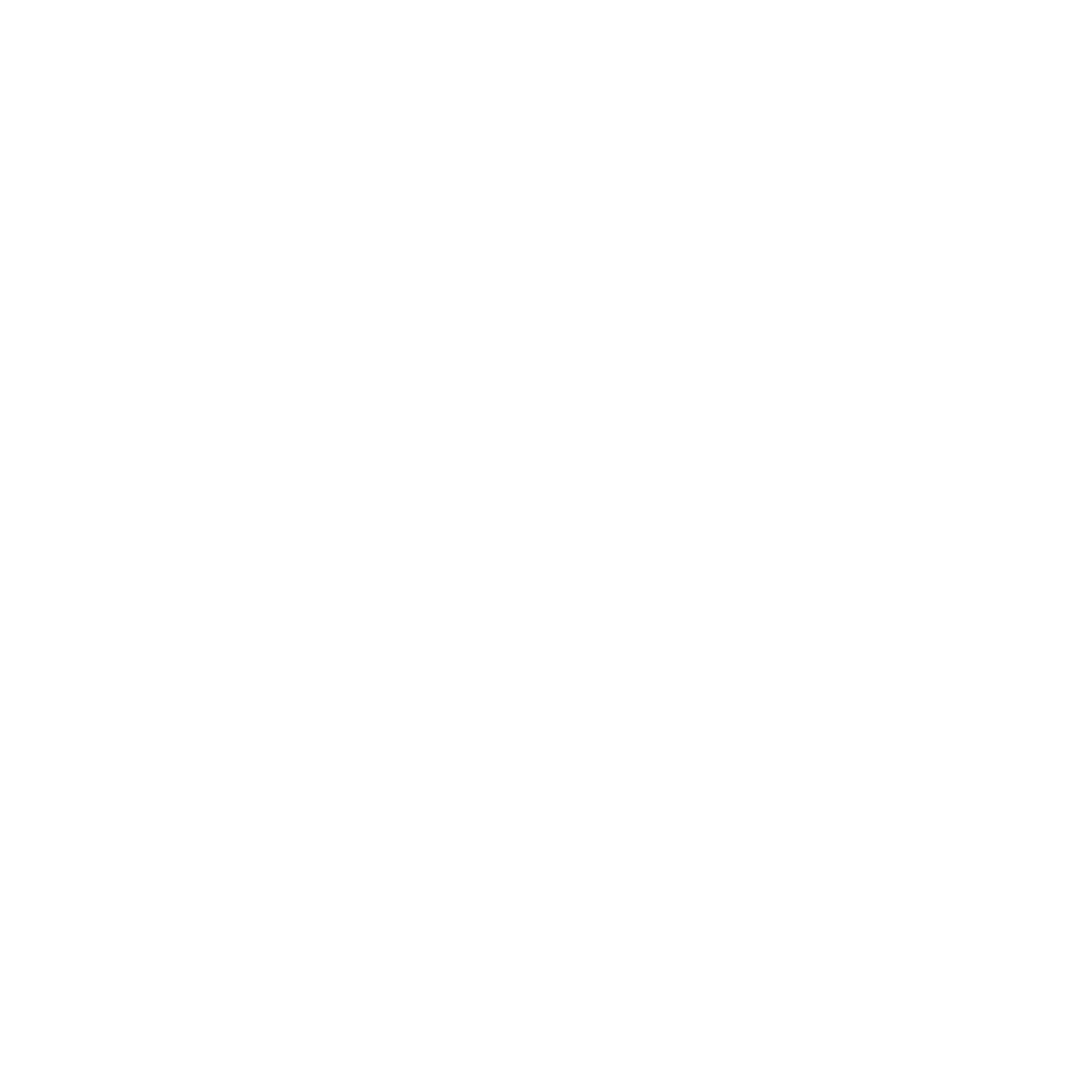